Gary J. Wolfe is senior counsel in Seward & Kissel’s Corporate Securities Group. He has practiced law since 1977. Gary joined Seward & Kissel as a partner in 1992.

Mr. Wolfe received an AB Degree from Cornell University in 1971, Phi Beta Kappa, and a JD Degree in 1975 from Yale Law School. He was a Post-Doctoral Fulbright Scholar at the University of Ljubljana and University of Belgrade and was a recipient of an IREX Fellowship. His languages are English, Croatian, Slovenian and Russian. 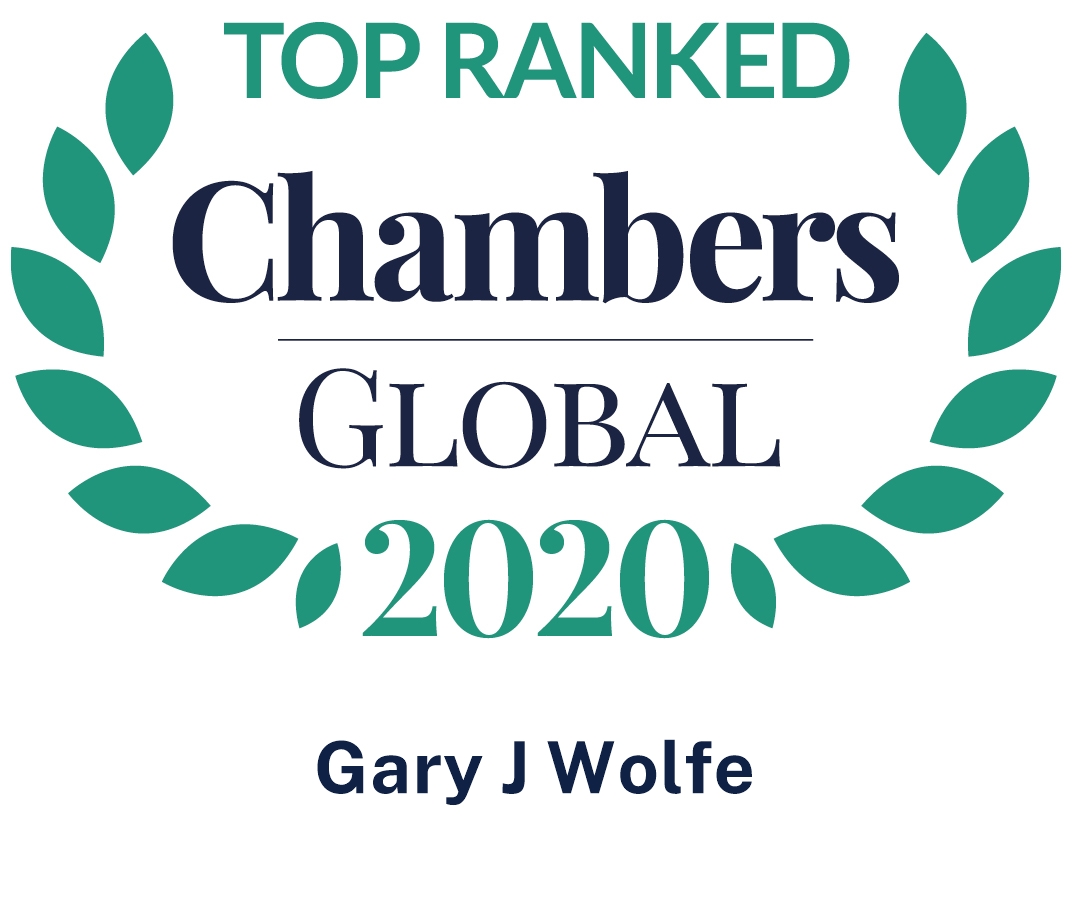